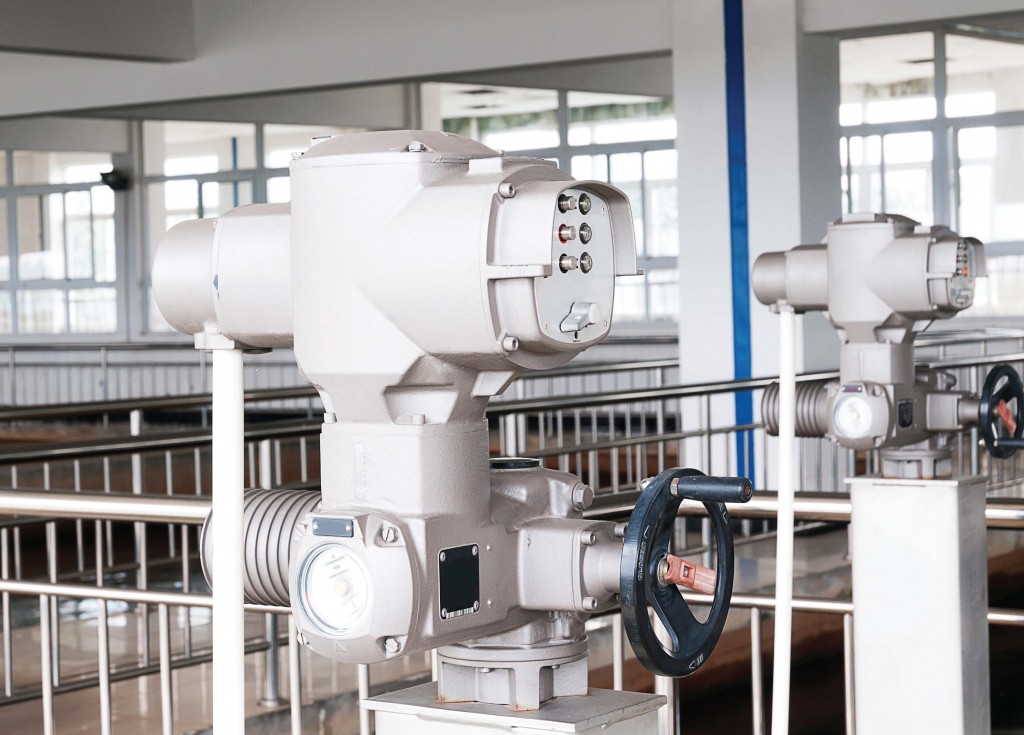 For years the residents of Timmonsville, S.C., have complained. Their tap water was dirty and their sewer backed up constantly. Things got so bad that in June 2013 the U.S. Department of Justice filed a complaint in district court against the town for wastewater and drinking water violations. Later that month, residents voted on a referendum allowing the transfer of the water and sewer systems to the neighboring, larger city of Florence. It was approved.

“The inadequacy of Timmonsville’s drinking water and sewer systems have posed a threat to public health and the environment,” said Stan Meiburg, acting regional administrator for the EPA in the Southeast, in a press release issued in September. “The transfer to Florence and the improvements required under the consent decree will result in tremendous benefits to the surrounding rural community and the Sparrow Swamp/Lynches River watershed.”
Daryll Parker, a principal with Utility Advisers Network, said his company helped with the takeover. He feels that such mergers will become more common, and he doesn’t blame the city for its water woes. “They just don’t have the resources to provide good, sustainable service.” Florence’s involvement will change that.
“It appears that the absence of capital has been one of the main obstacles to Timmonsville’s compliance,” U.S. Attorney Bill Nettles management said in another release. “(The) EPA and dhec have been working together for years to bring Timmonsville into compliance, including issuing federal and state enforcement orders directing Timmonsville to take corrective action on its water and sewer systems.”
“Water is inexpensive in the U.S.,” said Jerome Devillers, head of water infrastructure/project financing at Weiser Mazars LLP, an accounting, tax and advisory services firm. “Of course, you’re paying for the service … not the water itself.” Who provides that service has been changing nationwide for many towns and municipalities as outdated waterlines and inefficient service leads many cities to consider consolidation of municipalities or the privatization of utilities.
According to Gabe Diederich, a research analyst for Wells Fargo’s municipal funds, the consolidation or takeover of utilities is a trend they are seeing. He attributes this in large part to the high cost of operating water and sewer services. His company builds partnerships on clients’ behalf, often facilitating these mergers.
The idea, Diederich said, is that if the utility is larger then the consumer pays less. Larger companies tend to be more stable and have a higher level of sophistication of management.

This usually leads to debt being repaid in a timely fashion, something desirable to investors. Diederich sees consolidation and aggregation, similar to what recently occurred between Timmonsville and Florence, as “likely to continue.”

That merger allowed the case against Timmonsville to be settled by a consent decree so that the city would not be held liable for its violations to the Clean Water Act, South Carolina Pollution Control Act or the South Carolina Safe Drinking Water Act. “dhec (Department of Health and Environmental Control) has worked closely with the EPA and the Department of Justice to address the many issues with water and sewer service in Timmonsville,” said dhec Director Catherine Templeton. “After determining that Timmonsville could not adequately correct those concerns, we agree that having these services provided by the city of Florence will best protect public health and the environment. This consent decree will ensure all needed work is accomplished.”

In WeiserMazars’ U.S. Water Industry Outlook Survey, released last year, 71 percent of those who responded believed there would be “significant consolidation in the next five years through acquisitions of smaller utilities by larger investor-owned utilities.” Those same respondents believed that the fragmented nature of the water industry negatively impacted not only customer service but the ability to raise capital for infrastructure upgrades.

“The water industry has attracted a lot of private capital during the past few years because of its stability relative to other investment opportunities,” he added. “Our study (WeiserMazars’ 2012) shows the time is ripe for consolidation to take place.”

However, Devillers admitted, “While we do see consolidations of municipalities or private companies, there is still a limited number of transactions,” he said. He cites budget concerns and the difficulty in meeting regulatory demands as two reasons that they haven’t seen quite as much consolidation as they had expected.

While some residents were initially concerned that the merger might cause rate hikes for them, they have been assured by Florence that rates will stay the same for the next two years. The consolidation has been viewed as a win-win: “In a terrific show of cooperation and leadership, the cities of Timmonsville and Florence together with dhec and EPA have come together to forge a solution. This is a good result for South Carolinians,” said Nettles. It may soon become a “good result” for many other cities as well.