↓
Home→Tourism→Make the most of tourism in 2013 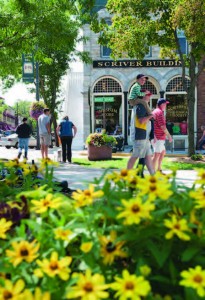 Local investments like renovating a downtown serve as attractors to visitors and are also pleasing residents. Much of downtown of Northfield, Minn., has seen renovations designed to enhance the flavor of the city. (Photo provided by Explore Minnesota Tourism)

Tourism has seen a gradual increase since the proclaimed end of the recession. State travel and tourism departments expect to see continued modest growth in tourism revenue in 2013 as the economy gradually recovers. According to industry officials, there are several ways municipalities can maximize this increase and draw in more visitors.

“While we have not officially compiled numbers for 2012, we are seeing increased traffic on our website and requests for information,” said Mike Mangeot, commissioner for the Kentucky Department of Travel and Tourism.

Mangeot noted this growth has come from an increased interest in the state’s bourbon industry, on both the domestic and international level. Kentucky is currently seeing an all-time high number of visits to its bourbon distilleries. “Additionally, we’ve begun advertising in some markets where we haven’t traditionally advertised, and the response has been positive,” he added.

Nationally, travel and tourism in trending upward and the same is expected for Kentucky.

“Obviously, the economy plays a major role. But all current indicators are pointing to increased travel activity in 2013,” Mangeot said. “Also, the Brand USA initiative targeting the international market offers tremendous opportunities for Kentucky and the southern region.”

Mangeot advises Kentucky municipalities to communicate and work together to get the most from this increased interest in the state. “Work regionally to promote the area’s attractions. The vast majority of travelers want options and gravitate towards areas with diverse attractions.” 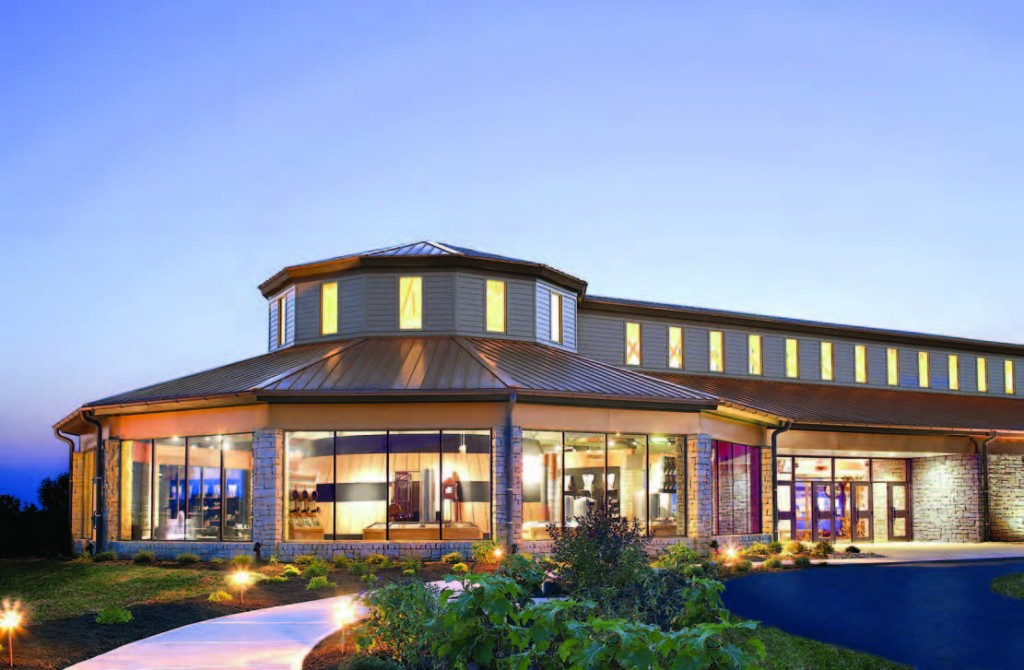 “There has been an increase overall,” concurred Joan Hummel, communications manager of Explore Minnesota Tourism. “2012 was really the third year of moderate growth from the recession.”

While that growth is not stellar, Hummel, like Mangeot, expects a continued gradual increase in tourism in 2013. That growth has also revealed people are still traveling closer to home than before the recession, though, and are looking for the best values. As a means to attract more visitors to the state, Hummel suggests that municipalities focus on attractors. “Local investments are really what all municipalities should be doing. Most positive amenities are attractive to your own residents, while also serving as attractors to visitors.”

Hummel noted that bike trails, festivals, fairs, shopping and renovated downtowns are just some of the attractors that are well received by residents and draw in visitors as well. Municipalities should also keep in touch with their chambers of commerce and visitors bureaus. Check in with the local chambers and visitors bureaus to find out what they’re doing, and let those entities know that they have their municipality’s support. Hummel also suggested that municipalities make sure those entities are working with the state visitors bureau and taking advantage of free listings for lodging, festivals and more. “They should be checking in on these listings on a regular basis.”

In the vein of municipalities promoting themselves together, Hummel encourages Minnesota cities to cooperate on municipalities investing in bike trails and scenic by-ways. 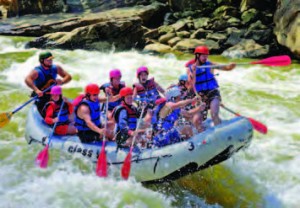 Municipalities should highlight their unique venues and points of interest to bring in visitors this year. Creating a cohesive brand also promotes recognition with travelers, like what West Virginia did with it’s “Wild and Wonderful” branding. Pictured are rafters on the New River, which runs through the Greenbrier-New River Gorge area. (Photo provided by the West Virginia Division of Tourism)

According to an overnight visitor study, West Virginia experienced a two percent increase in tourism during 2011.

Jacqueline Proctor, deputy commissioner of the West Virginia Division of Tourism, said that Smith Travel Research found hotel and motel demand in West Virginia is up 3.8 percent from Sept. 2011 to Sept. 2012. “Travelers not only want a good value for their travel dollars, but they are also seeking… more experiential travel.”

West Virginia has branded itself as “Wild and Wonderful” because it offers a variety of outdoor recreation and leisure opportunities. That campaign has already attracted adventure enthusiasts from within the state, bordering states, the rest of the U.S. and abroad. “We believe in 2013 we’ll continue to maintain our appeal to visitors, and we anticipate additional growth as we plan ahead for the 150th birthday celebration of West Virginia with major events occurring on and around June 20, 2013,” said Proctor.

In addition, the Boy Scouts of America will hold its first National Jamboree July 15-24 at Bechtel Summit Reserve in Fayette County. An estimated 40,000 Scout and Scouters will travel to the state for this event, and the new 10,000-acre camp will also be the site of the Boy Scouts’ International Jamboree in 2019.“Every state has its own unique venues and points of interest,” continued Proctor, noting that municipalities need to work with industry leaders. “It’s always important to work with industry leaders across the spectrum of offerings.”

Proctor recommends that cities focus on creating communication and modeling practices that work well, to help build a cohesive brand that the traveling public can identify. These functioning practices, according to Proctor, are key to building a connection.