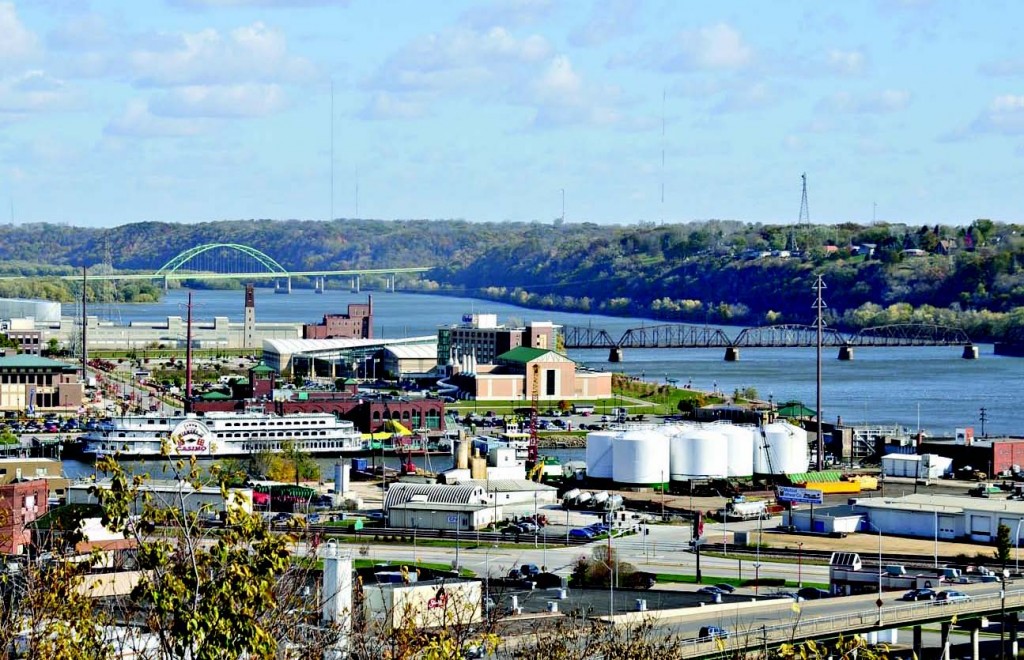 At the turn of the century, Dubuque, Iowa’s Millwork District was the backbone of the region’s economy. Logs that had been floated down the Mississippi River were used to frame doors and windows created by master craftsmen at dozens of companies. But by the 1960s and ’70s, however, many of the mills closed or relocated — leaving behind a rich historical legacy along with a number of vacant and underutilized buildings.

According to Dave Heiar, economic development director for the city of Dubuque, in 2010 a strategic plan was put in place to prioritize the revitalization of the Millwork District and to transform the 17-square-block area adjacent to the core of downtown Dubuque into a mix-use urban environment where people could live, work and play. 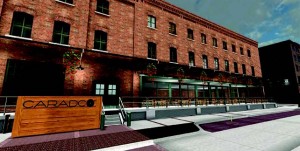 Dubuque, Iowa’s Old Millwork District was targeted for revitalization in 2010. Now, the past and present combine in desirable housing and commerce. The project’s first tenants are expected to move in this month. (Photo provided)

“About the same time that we completed the study, we learned that IBM was bringing 1,300 jobs to the area,” he said. “With more than 9,000 jobs, total, in the downtown area and very few quality residential units in the district, we knew the time was right to revitalize the space for people who want to live near their work and enjoy the amenities of a vibrant downtown area.” 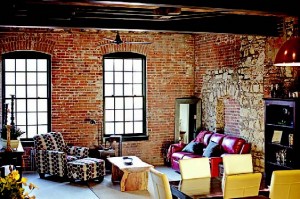 Sustainability was key for Dubuque as it underwent a “Complete Streets” transformation downtown in 2010 through 2012. This historic energy of this apartment in the former Caradco window and door plant in the city’s old millwork district is complemented by reconstructed underground utilities, energy-efficient street lighting and sidewalks that incorporate permeable pavers. (Photo provided)

Federal funding helped redo 150-year-old waterlines and utilities in the historic district. Plans were put in place to redo brick streets in a way that would adhere to traffic trends, be friendly and accessible, but at the same time keep some of the area’s history alive. Details included brick edges for the parking spaces.

“(In August,) the first renovated building will be opened containing 35,000 square feet of commercial space along with 72 residential units,” Heiar said.

Over 140 people have been wait-listed for the units, a fact that proved that the city was right on the money when it assessed the need for downtown living quarters. The initial offering barely makes a dent in the demand. Heiar said that additionally, three or four businesses, including a local co-op, have signed letters of intent to help anchor the space.

“I think that will be a perfect anchor and serve not only as a great amenity for local residents, but help establish the area as a destination space as well,” he said.

Heiar said the revitalization of the Historic Millwork District will preserve the rich industrial history of the area and create a wonderful urban mixed-use neighborhood. But it will also serve as a model for sustainable redevelopment practices while attracting and retaining a quality workforce for Dubuque’s growing economy.

“The mayor and city council really wanted to emphasize Dubuque as a sustainable community,” Heiar said. “There have been a lot of elements that go into a project like this but it was important to preserve these solid structures and give them new life. I had a chance to walk through this one the other day and to see how magnificent the space will be once it is complete. You feel really good about reinvesting in them.”