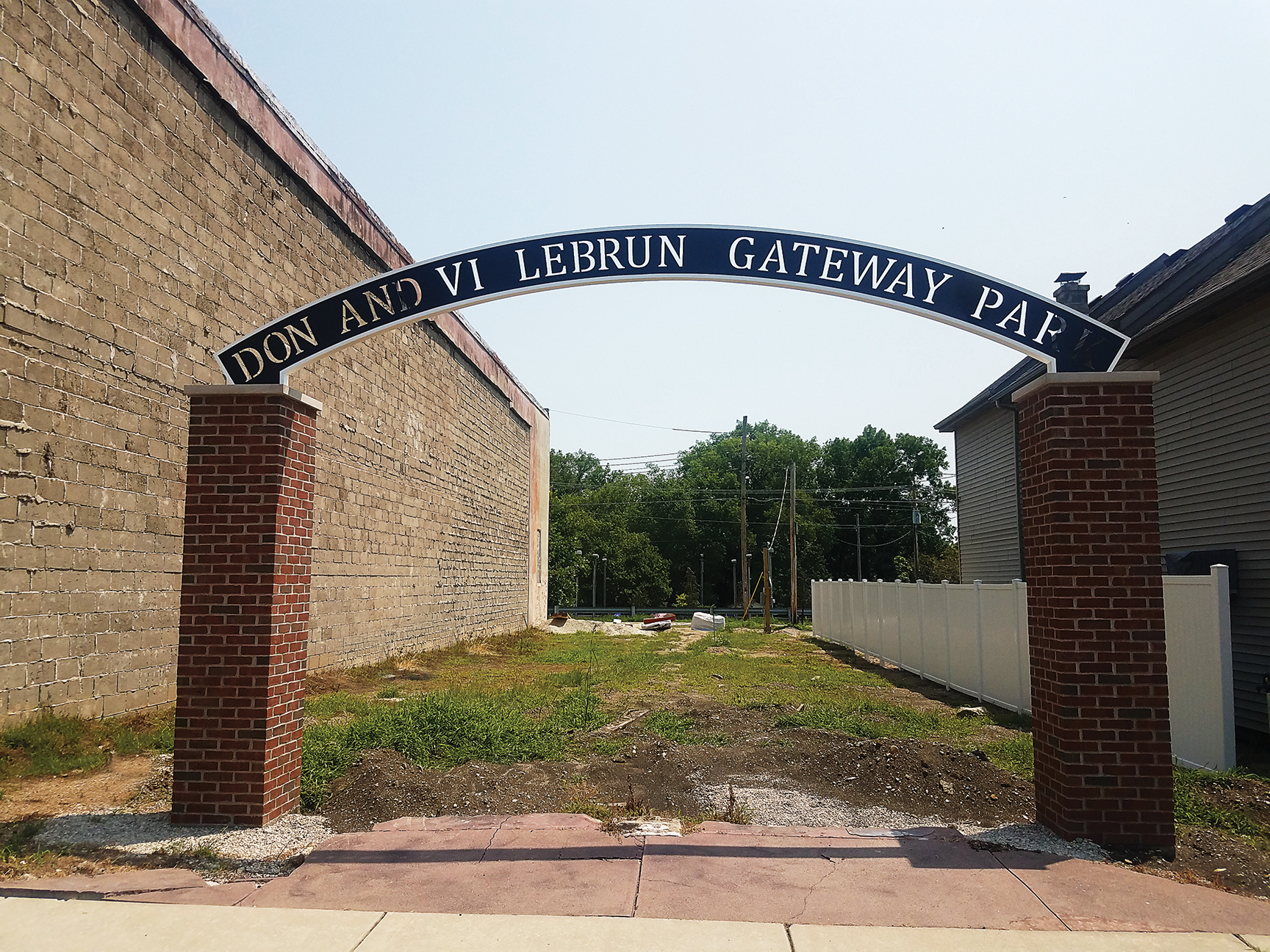 They say if you want something done right, do it yourself; and when it comes to adding or improving parks in a particular community, it’s advice that engaged citizens are taking to heart. By launching online crowdfunding campaigns and encouraging like-minded residents to give what they can, they are able to finance a desired project or come up with the necessary funds to get one off the ground.

Embarking on a successful campaign

According to Roxanne Sutton, director of communications for the National Recreation and Parks Association, crowdfunding for a park project is not a new concept, but it is one that requires a marketing plan, partners who want to share in the opportunity and donors who are willing to kick off online giving at the beginning, middle and end of the campaign. Crowdfunding is not only a way to secure funds for a particular park or pet project, but it is also a way to promote the concept and raise awareness about an issue.

“If you want to have a successful crowdfunding project, you’ve got to think about how you are going to share the opportunity with the community,” she said. “At NRPA we often see that when a community starts a crowdfunding project, they get support beyond just the donations through whatever platform they are using because people become aware of the work that is being done.”

Since online crowdfunding took off in 2014, the NRPA has seen various park and recreation departments raise money for land, inclusive playgrounds, outdoor exercise equipment, algae removal, community gardens and more. Sutton said a campaign can also be successful, even if it doesn’t reach its goal.

“Oftentimes a crowdfunding project inspires more monetary and in-kind donations or volunteer efforts after the original campaign is over due to the marketing of the project,” she said. 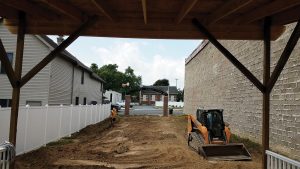 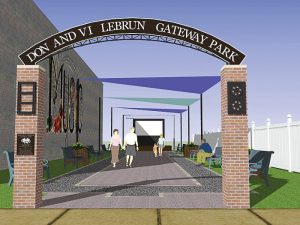 Pictured is a rendering of the Don and Vi Lebrun Gateway Park, which a project that has used crowdfunding to come to fruition. (Photo provided)

In order to transform its farmer’s market into a social and economic centerpiece of the community, the Meridian Township Parks and Recreation Department in Michigan began a $50,000 crowdfunding campaign in December 2018. The Marketplace on the Green project was designed to give the community some much needed space for not only the farmer’s market, but also craft fairs, township-wide events, adults and youth sports, live music and more. By the Feb. 8 cutoff date, the campaign raised more than $67,000 across 156 patrons.

The funds raised through the campaign will activate a vacant lot on the north side of the Meridian Mall in Okemos, Mich., by creating a large pavilion within the existing parking lot and adjacent unused greenspace. The new market area will offer ample and fully accessible parking, restrooms and a market office that provides easier access to food assistance benefits, a play structure, small performance stage, a plaza and synthetic ice for year-round ice-skating opportunities.

“We want to thank everyone who contributed to smashing our goal of $50,000 for the Marketplace on the Green project,” said LuAnn Maisner, director of parks and recreation. “We could not have done it without the patrons who donated and helped us reach the finish line.” 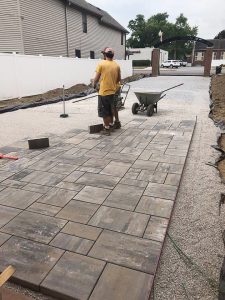 Pavers are laid in the Don and Vi Lebrun Gateway Park, which is being established on the former site of the Kent Theater. (Photo provided)

Last February in Indiana, the South Whitley Parks Department and the Whitley County Economic Development Corporation announced a crowdfunding campaign to bring the Don and Vi LeBrun Gateway Park to the downtown area. The park was to take over the space previously occupied by the Kent Theater, which burned down in 2012.

Riley Hollenbaugh, director of community development with the Whitley County EDC said the organization used Patronicity for its 45-day campaign and raised $38,000 for the proposed park — $8,000 more than the original goal.

“After the old movie theater burned down, the property was privately owned for a while, but then the owner said that they would donate it to the city, which helped out a lot,” he said. “Projects like this may not fit into a comprehensive plan, but they become more feasible when the community gets behind them. And when the community gets behind a project, it shows how much they really want it. Crowdfunding allows everyone to come together, give what they can and get something done.”

Hollenbaugh said the parks department and Whitley County EDC are almost finished with the project, and he is pleased with how close it is to the conceptual schematic. Of course there are always going to be “negative Nancys” who will complain about the goal of a particular campaign, but those naysayers are easy to tune out compared to those who support the project and who have worked hard to make sure that the project will be kept up for years to come.

“One thing we did before we started was talk to the parks department about maintaining it and how we might license movies and sell concessions so that we can raise money for any improvements that have to be made such as new pavers, etc. We have also talked to a nonprofit about planting flowers for us, and we are lucky that it is a pretty maintenance-free project. It is always interesting to see where these kinds of projects start and where they end up,” he said.

Sutton agreed. “Crowdfunding is a great addition to the funding toolbox. It’s not a replacement for proper support and funding at the municipal level, but it can help fill in funding gaps in addition to more traditional funding opportunities like grants and in-person fundraisers,” she said.

NEXT: Guiding community members to the best routes for support