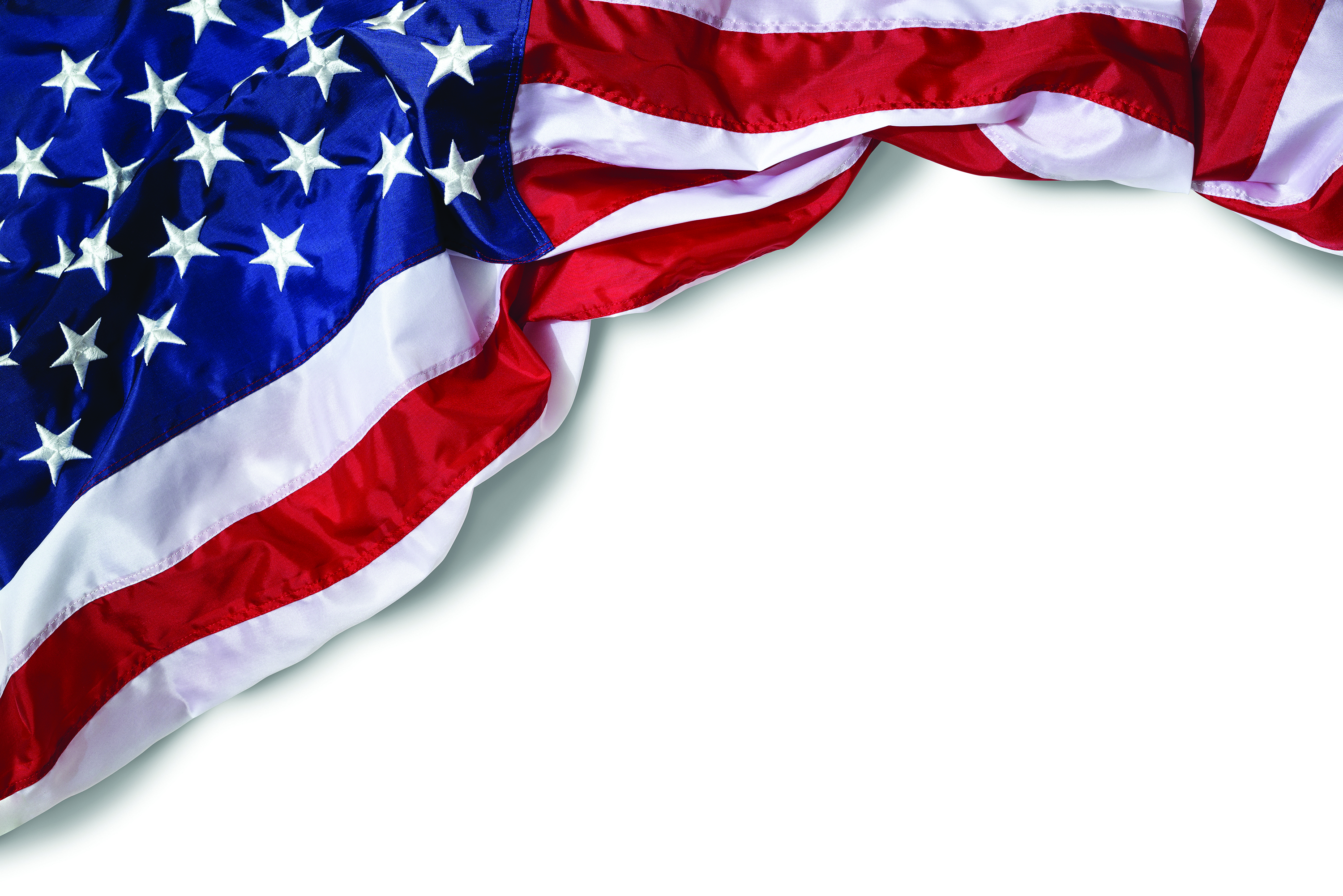 The city of Batavia, Ill. is a small suburb of Chicago, with a population of roughly 26,000 people. It’s known as “The Windmill City” because it’s been home to six windmills companies. But perhaps the city’s proudest claim to fame is that it was the home of Dr. Bernard Cigrand on June 14, 1916 — the first ever Flag Day.

Considered by some to be the “Father of Flag Day,” Cigrand was an activist, who petitioned President Woodrow Wilson to honor the American flag with its own day.

“It’s one of the most prominent symbols in the world today, and it still stands high,” Jeffery Schielke, who has been the mayor of Batavia for 37 years, said. “Cigrand I think was on the right track. I think the American flag is a special symbol in the world and something that everybody knows and looks to. There are probably very few people in the world, regardless of what country they are in, that hasn’t seen or doesn’t understand what the American flag is.”

There is some debate as to how much credit Cigrand deserves for the nationwide observance of Flag Day, but no matter how one looks at it, it’s clear he was a major force in pushing the movement forward. 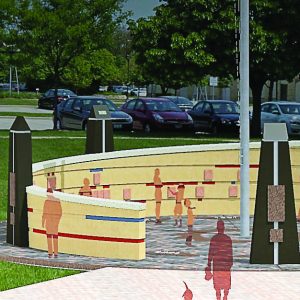 “There is kind of National Flag Day commission, and I’ve chatted with them several times and they said they got concerned when some other people had described Dr. Cigrand as the father of American flag,” Schielke said. “Basically, they said he was one of the leading spokesman to it, but they’re not crediting any one individual with having that honor.”

Due to the American flag’s influence on the United States and the world as a whole, Batavia residents have decided to put together a monument to honor the movement Dr. Cigrand helped start over 100 years ago.

The monument is still in the design phase, but if all goes according to plan, it will be featured prominently near a Batavia park. At the center of it will be a 50-foot-tall flagpole displaying a 10-by-18-foot flag. This will be surrounded by a 40-foot-diameter helix monument with a 6-foot-wide walkway that will tell the story of America and its flag, starting in 1776 and continuing through 2016.

“This is a legacy project,” said Austin Dempsey, a Batavia resident who is spearheading the implementation and construction of the monument. “It’s easy to get lost in the problems of today and think we have it harder than anyone else has ever had it, but in truth in America, every generation has faced adversity. Every generation has faced challenges and obstacles, and every generation of America has risen to meet the obstacles and challenges head on and made the world and especially our country a better place. This monument will show the building of that.” 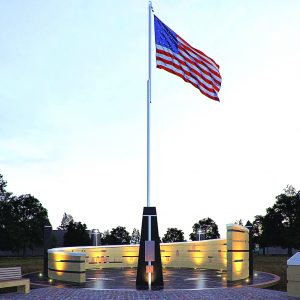 Pictured is the proposed Flag Day monument that Batavia, Ill., resident Austin Dempsey is hoping to see installed near a Batavia park. It will tell the history of the U.S. and its flag from 1776 to 2016. The project has been well received by the mayor and Batavia Committee of the Whole. (Photo provided)

“I should say the city of Batavia is donating the land … but we’re not asking for any taxpayer dollars to go toward this monument,” he said. “Then we have an agreement with the local community foundation to create an endowment fund for the perpetual upkeep and maintenance so that this can outlive me, my kids and my grandkids.”

Dempsey created a 501(c)(3) to establish the project as a charitable organization that is officially recognized by the federal government and to help facilitate funding for the Flag Day monument. Thus far, he says he has raised about 40 percent of the money necessary toward his goal. He has not been able to do any public outreach for the project since, as of press time, the project has not been officially approved by the city. But the Batavia Committee of the Whole and the mayor have been very supportive of the project, so there’s plenty of reason to be optimistic.

“I would certainly like to think that I have been an encouraging force,” Schielke said

Once the monument has officially been approved, Dempsey and his board will spend the following year aggressively raising the rest of the money for the monument through a crowdfunding campaign, while still seeking large, private donations.

His goal is to have the monument officially unveiled and opened to the public on Sunday, June 14, 2020 — just in time for the 104th Flag Day.

“The American flag is probably one of the most prominent symbols in the world that we live in today,” said Schielke. “Certainly, whenever something bad happens in the United States, be it the big battles of WWII, Pearl Harbor or Sept. 11 in New York, one of the most prominent moments admits all those terrible moments is when somehow somebody finds a damaged American flag and raises it into the sky and shows its resilience, its meaning and its passion.”

For more information on the monument, visit FlagDayMonument.com.